Redevelopment of 87 Commissioner Street an apartment and commercial building that ranks as one of the most prestigious developments of its kind in the city. Build in the 1930’s by one of old Johannesburg’s foremost architects, Gordon Leith, it served for many years as the headquarters of Barclays Bank in South Africa. Constructed of sandstone in the architectural style of the “Modern Movement Era”, but including many Art Deco features, the building is regarded as a fine example, with its square classism and imposing colonnades. 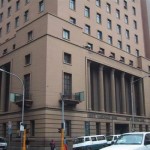 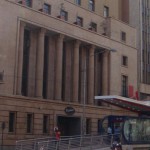 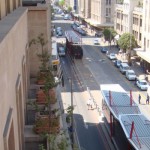 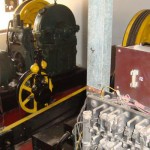 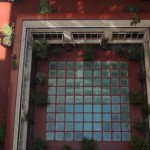 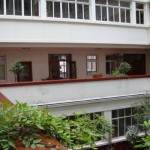 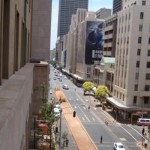 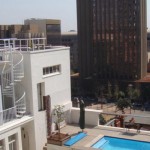 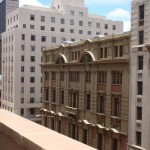 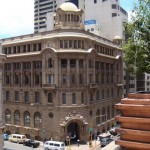 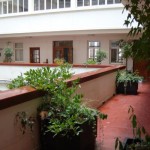 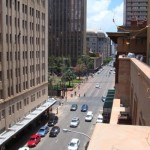